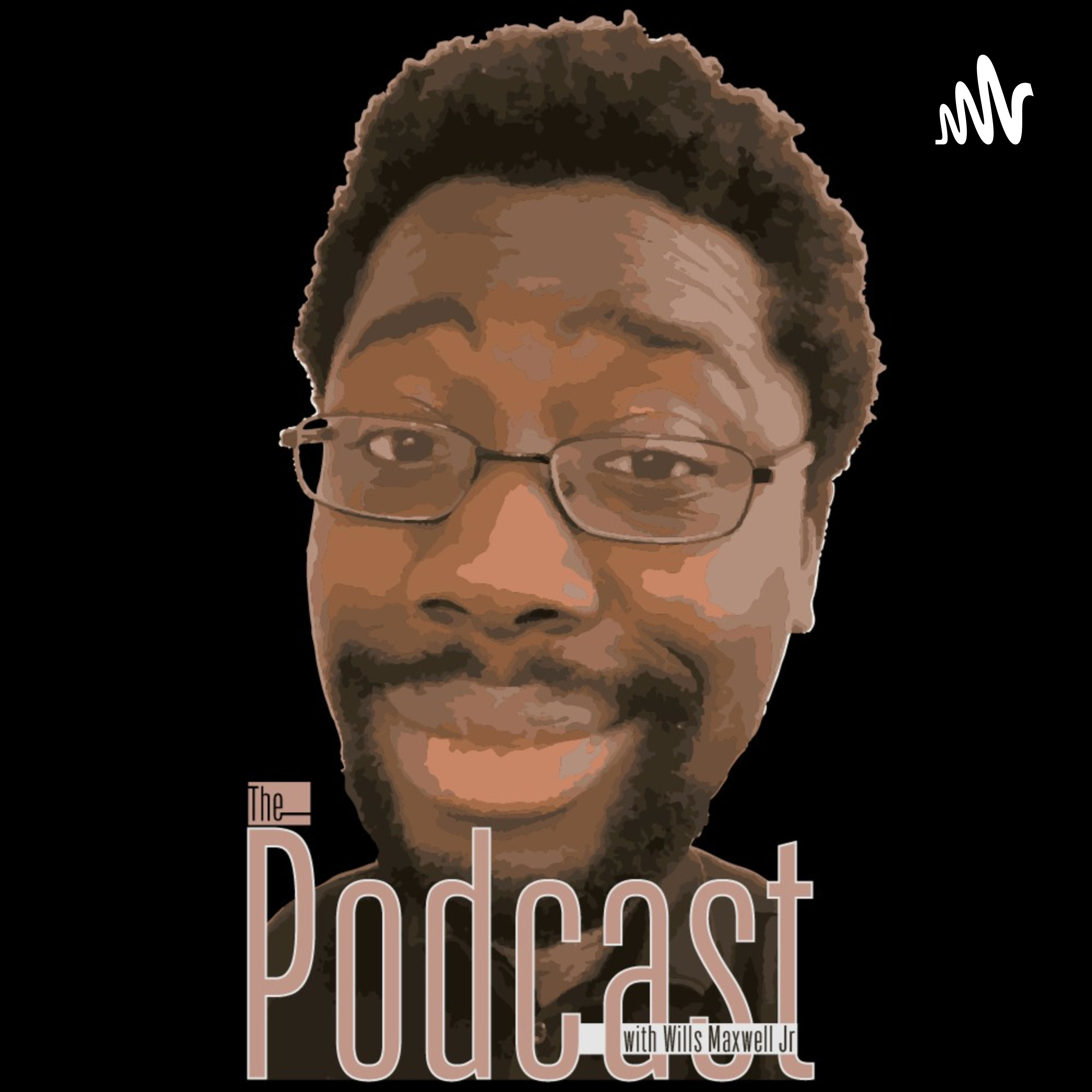 The Episode with Beth Corvino and Jonathan Schwartz – The Podcast with Wills Maxwell Jr.

The Podcast with Wills Maxwell Jr. is an aptly named podcast about whatever Wills and his guests feel like talking about that day.

I am beyond excited to kick off Dead Crow’s locals weekend this year. I will be headlining the show Friday, December 28th at 7:00 p.m.

It’s an honor to headline but what has me even more excited are the other comics on the lineup. The always hilarious Deshawn Mason will be coming in from Charleston to feature. My good friend and “Late Fear” co-host, Jonathan Schwartz, will be performing AND Feliz Nadeau will be kicking things off.  That’s a lot of talent. I’ll likely just end the show when they’re done because honestly, what’s the point?

I cannot wait for this show. I’d wish it was happening sooner were it not for the considerable marketing push I still need to do. I’ll see you on December 28th!

Apologies. My previous post made it sound like Sesame Street had never had a Black Muppet before. They had. Meet Roosevelt Franklin (debut 1970)
Sesame Street has introduced Black Muppets which means I no longer have to claim Grover.
This weekend, I asked my girlfriend if she would stay with me forever.
The latest #wdwm had a lot of good lines but this one was my favorite.
He portrayed our icons and became one himself. His impact will always be bigger than his credits. Thank you, King.
Happy #Juneteenth!